Whittles has been hosting live music in Oldham for well over a decade. We think we’re one of the best live music venues in Manchester. Come along and see for yourself.

From original talent to tribute bands, jazz to heavy metal. Whittles has it all.

A range of great, cask ales in addition to lagers, ciders and our gin bar.

Live music in Oldham is at the very heart of what we do. We aim to provide something for everyone. You’ll find cover and tribute bands in addition to solo acts and original artists.

Smile for the birdie! Performers and punters at Whittles Oldham. 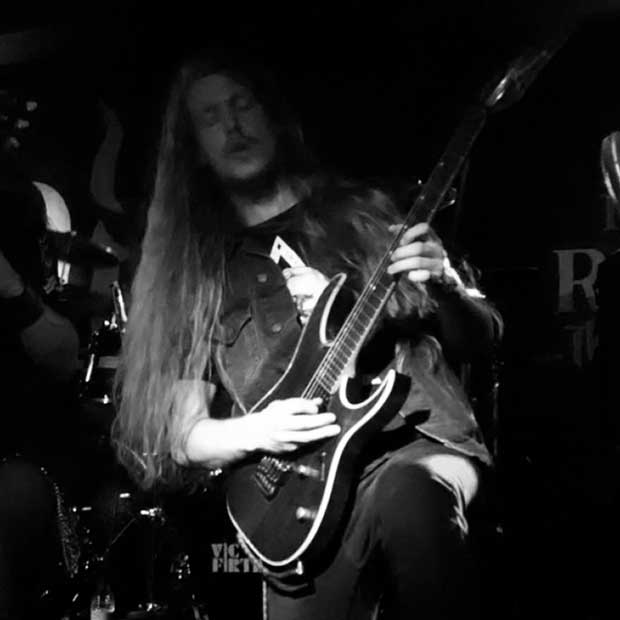 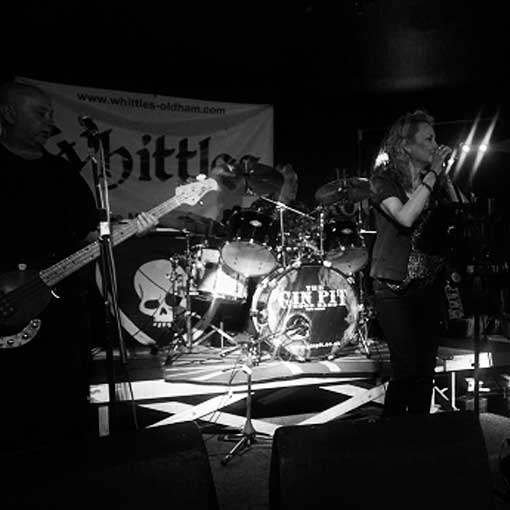 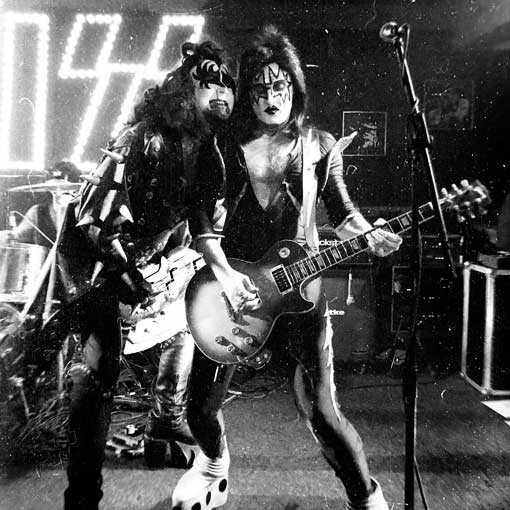 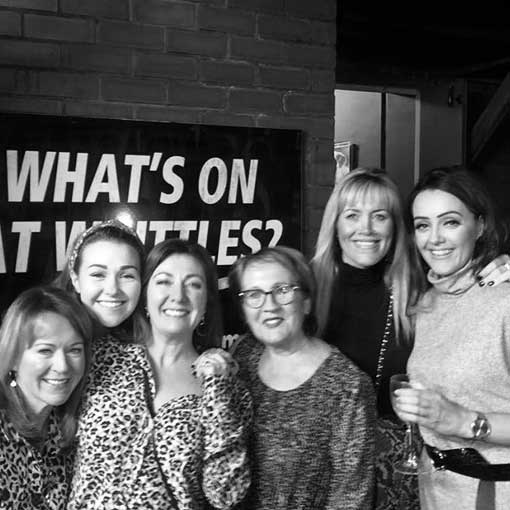 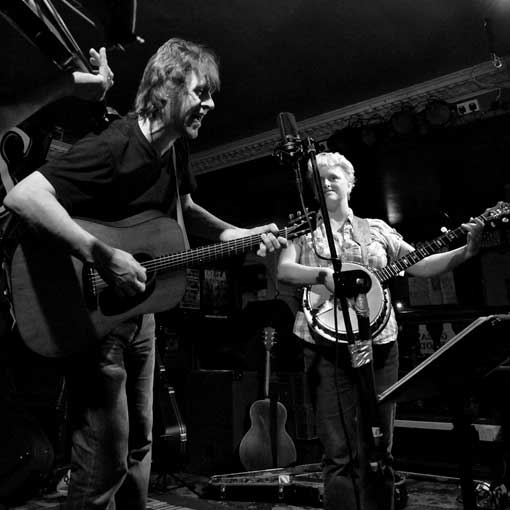 Whittles was first opened by John Taylor way back in 1854. The pub was originally called “The Serjeant At Arms”. This peculiar name perhaps coming from the tale that Taylor’s son, Lees, would play with his toy soldiers while wearing a Sergeant’s uniform. In fact, the pub itself was once a militia HQ so this may also have been a reason.

In 1886, a survey found the pub in good condition. Amusingly, the inspector also noted that the urinal was too close to the back door. Don’t worry though, as the offending urinal was removed over a century ago.

Although the interior layout was altered somewhat in 1890, it stayed the same for almost a hundred years. It was probably at this time that the signage was changed to the more recognised spelling of “Sergeant”.

Eventually, in 1896, the pub was sold to Threlfall’s brewery. John and Lees Taylor continued as brewers and wine merchants and three years later opened an out-sales department. Temperance missionary, G Johnson objected to the granting of the license. Johnson claimed that the pub was in “a very low district” and that at nearby Jackson Pit resided many of the “submerged tenth”.

The esteemed Whitbread brewery took over in 1967 and in 1985 oversaw interior alterations including the removal of the main dividing wall. Three years later the pub was sold to Style Leisure Ltd and henceforth changed it’s name to Jackson’s.

Another name change took place in 2006, when the pub finally became known as Whittles, after the inventor of the jet engine – Frank Whittle.

Since then, Whittles has built up a truly formidable reputation for live music and continues to write it’s own history. 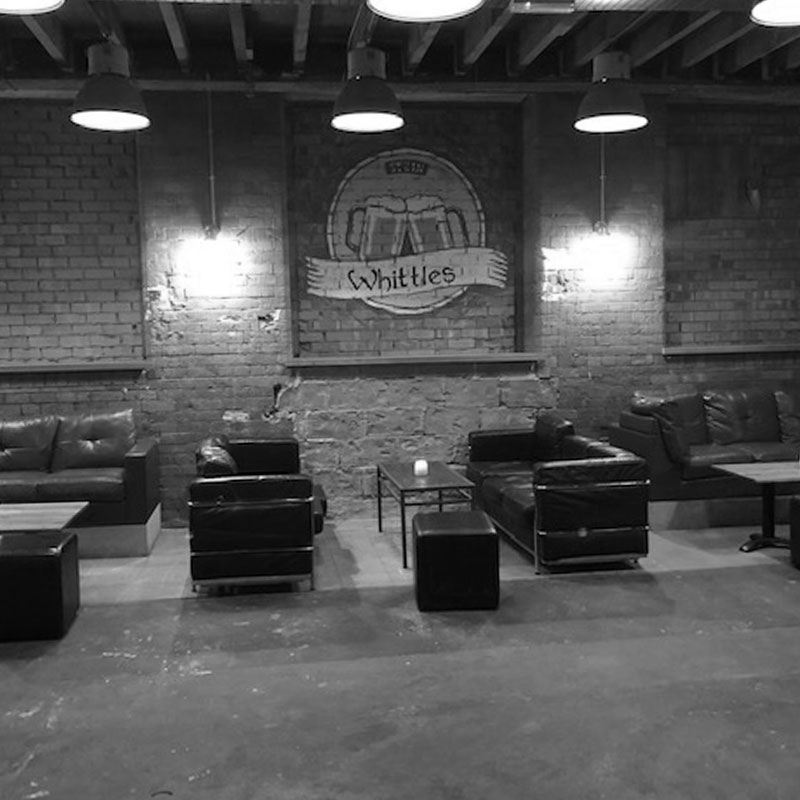 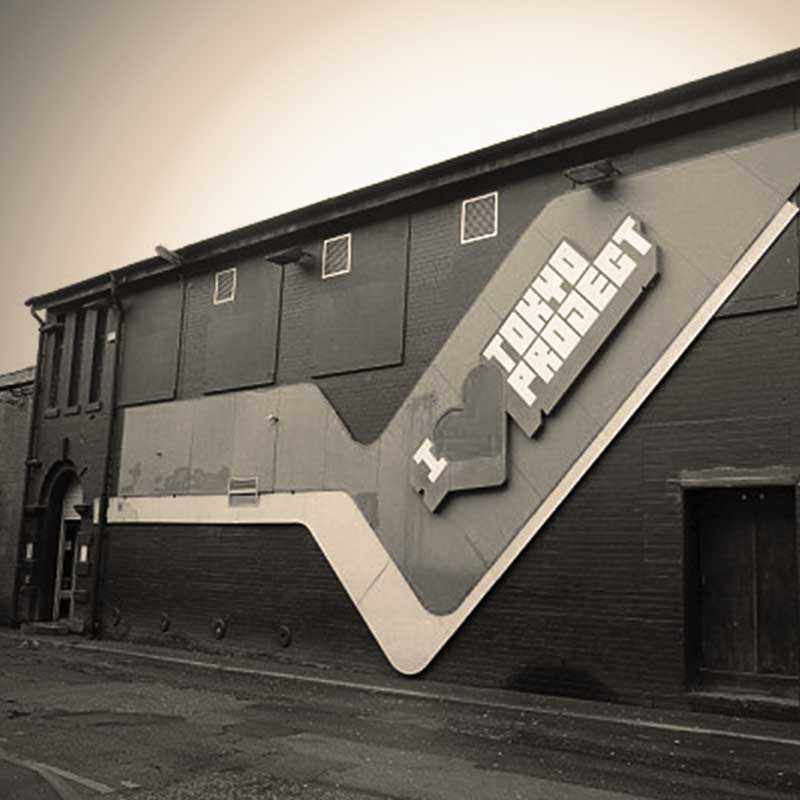 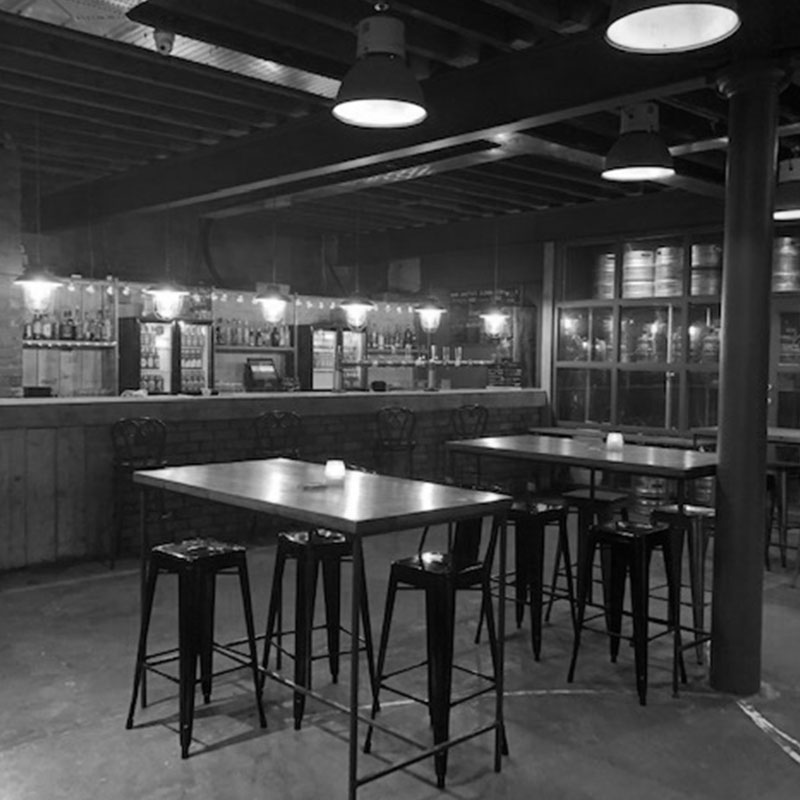 Say hello to the two families who run Whittles. 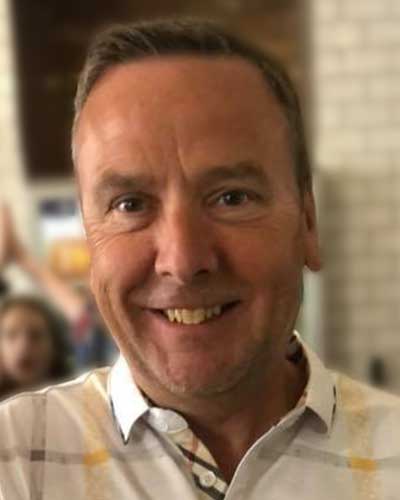 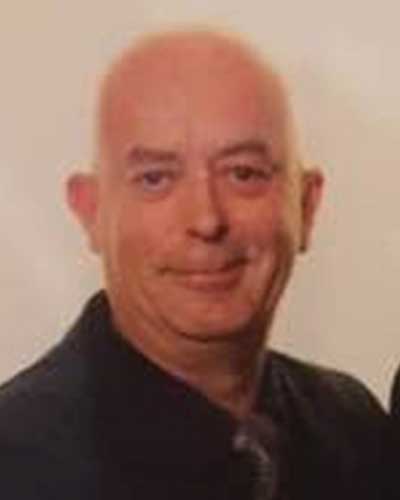