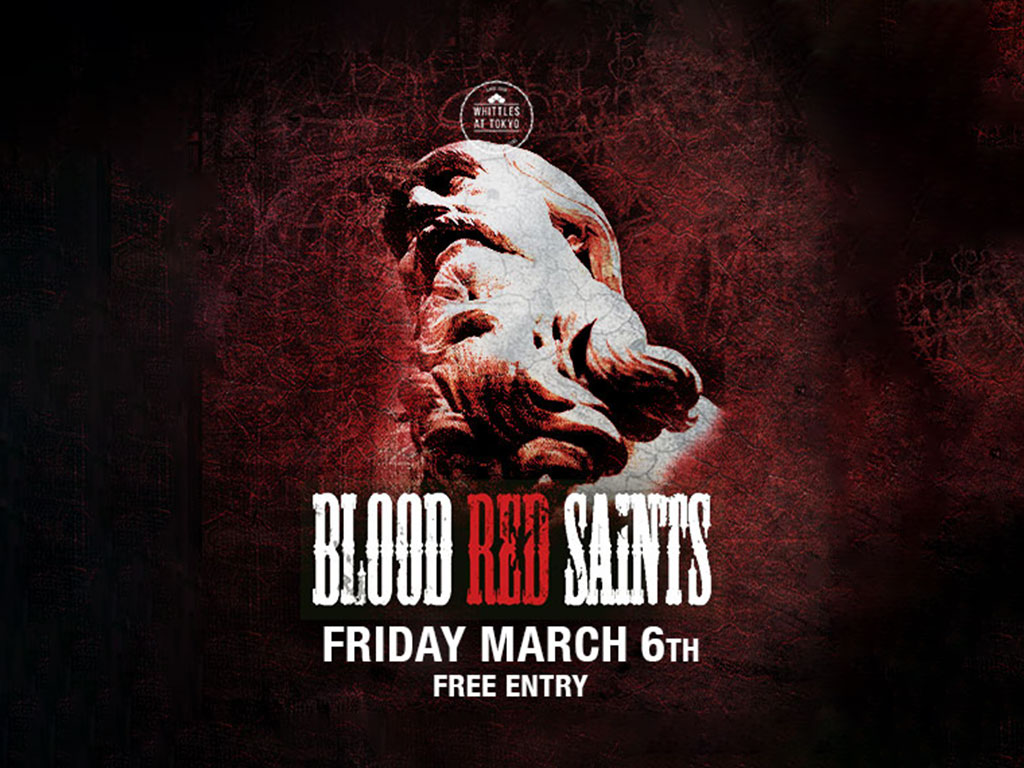 If music was simply all about finding that golden ticket to fame and fortune, then Blood Red Saints wouldn’t exist at all.
Their brand of melodic rock isn’t designed for the masses, it comes from the heart, simply put, it’s music for people who want to go a little deeper to find what they want.
Drawing inspiration from bands like Bon Jovi Def Leppard Nickelback and Winger,
Blood Red Saints are hoping to bring a little light to a genre that has lived in the shadows for too long.
Pete Godfrey (vocals) stormed on to the scene with a truly great debut album in 2014, In Faith’s “There’s a storm coming” surprised many and was rightly hailed as an album that was up there with the very best. His vocal performance earned him instant respect from the melodic rock community.

Rob Naylor (Bass) also released what was described by some as the best AOR album of 2014. A founding member of Angels Or Kings, the album Kings Of Nowhere topped many peoples list of album of the year.

Lee Revill has been around the scene since his days in the Gary Hughes band, a massively talented guitar player, he turned his hand to teaching as well as playing in many other bands and was a perfect fit for the Blood Red Saints.

Pete Godfrey explains.” 2014 was a great year for me, i achieved a personal dream of releasing
an album and I couldn’t have been more pleased with how it has been received, however,as a songwriter,
I am forever pushing myself to go that one step further, I met Rob at Firefest and we just hit it off, we loved the same bands, had the same sense of humour, I asked him outright, if he would be interested in writing with me, my main thought being, maybe we could offer them to other artists. we wrote four songs together that first week and they just kept on coming”
Rob continues, “its safe to say that neither Pete nor myself viewed these songwriting collaborations as anything but that, but, something changed,I remember thinking to myself I don’t want to give these songs away, they’re too good…
I finally said “are you thinking what I’m thinking? “luckily he was”.

They were ten songs in when they approached Lee Revill.

Pete says, “we knew we needed someone a bit special and Lee’s name kept popping up, we met up and played him what we had, thankfully he loved it”. “I think Lee will get a lot of attention when people hear his playing on this album”says Rob, “he is simply awesome and its great that people will get to hear his playing again”.

A deal with Frontiers was signed in early June with the hope of an Autumn release. Pete Godfrey has this to say ” For anyone who liked In Faith and Angels Or Kings, then you will simply love Blood Red Saints. I’m so proud of this album and we hope you will love it as much as we do”

Fast forward to 2018 and the release of the second album ‘Love Hate Conspiracies’
The band added guitar player Neil Hibbs formerly of Shy and Andy Chemney again from Angels or Kings. These guys brought stability and a harder more contemporary edge to the bands sound and live, the Saints are a force to be reckoned with

We are not a “project”. We are a real band and we fully intend on bringing it out there live. BRS have played some big shows since 2016 including Rockingham Frontiers Festival and HRH AOR, the band are intent on reaching as many people as they can and have just embarked on a mini tour of the UK with more dates to be added.
We hope to see you soon. Pete, Rob, Lee, Neil & Andy. 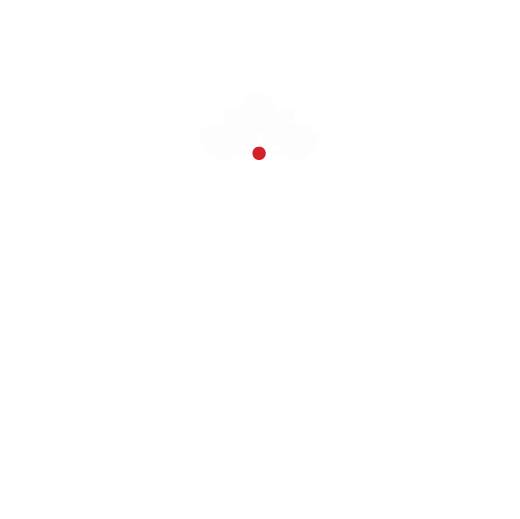